icanhaschzbrgr at To Brighten Your Day 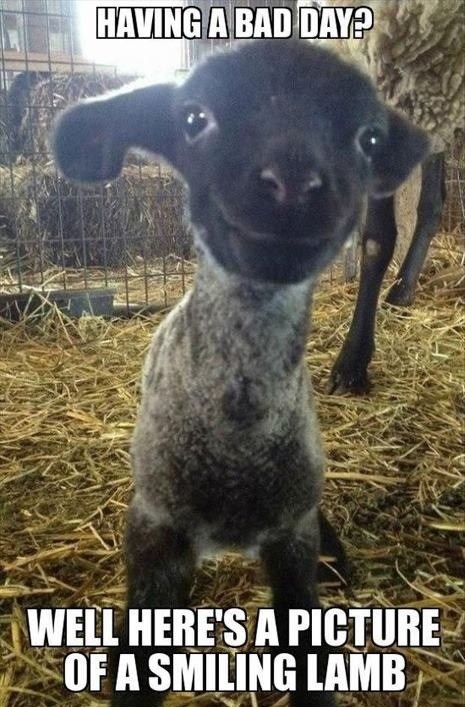 icanhaschzbrgr at Maybe You Shouldn't Eat That

I dealt a blow to my Vintage White Trash look today by getting rid of my extremely obvious roots. I would have done so weeks ago, but I kept forgetting to get to Sally's for the dye. About halfway through putting the color on my hair, I think to myself, "Self, I really like the shade of red my hair is. As long as all the roots are colored, I'm not going to dye any more of it." So I didn't. The final results look great. I chose a medium blonde mocha with a mahagony base, and the red shade that was left behind from doing my hair magenta in February shows through (which is what I expected) in the areas that were covered with dye. The roots are a gorgeous mocha color, and the contrast is gorgeous. I'm very satisfied with the results. 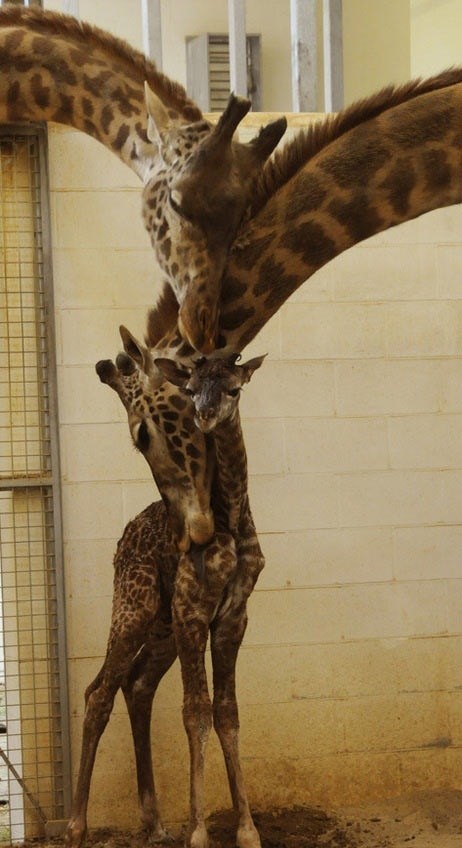 Kansas is seriously considering making it legal to quarantine people with HIV/AIDS. They eliminated testing for HIV several years ago, but there's a good chance quarantining people with HIV/AIDS could become legal. Many people have expressed concerns this would allow for discrimination if it became law. YA THINK?

I bought a bag of 17 Bean Soup Blend from Trader Joe's in November and decided last week it was time for the bag to stop collecting dust, so I set the beans to soak on Saturday night, bought the ingredients I still needed, and spent yesterday evening making a big pot of 17 Bean Soup.  I enjoy cooking, but chopping up veggies, even with the fabulous time saving slicer I bought from Pampered Chef at the end of '11 (God bless mandoline and V-slicers, for they are truly a cook's friend!), was tedious and felt like it took forever.  Once that was done, I had to cook them up in a pan with some olive oil until they were soft, then dump them in with the beans and broth, which I'd already started simmering to get a jump on things.  The recipe said to simmer the soup for an hour, but it took longer than that for the thickest beans to soften up enough to make for easy (enough) eating.  The final result was good, if a bit over-peppered.  My mom loves her a good bean soup, so she had some for her supper tonight and voiced her approval, which means she'll be taking some of the soup in her lunches this week.  As for me, between the soup and Mexican Lasagna, I'm very set for lunch and supper for a bit.

I'm up to my neck in knitting and cross stitch projects for weddings and babies and have been for over a year.  What is it with all my friends deciding they need to pair off and regularly reproduce?  I have to finish the cross stitch design on one cotton baby blanket for a cousin, and when that's finished, I have to work on the replacement/alternate gift for a cotton baby blanket I promised to someone else in an IOU at a baby shower last year (the edges have frayed too much, so it was get a new kit and start all over again, or make something else that wouldn't take months to finish).  When I'm not working on the cotton blankets, I've been knitting baby blankets for the sprogs my friends keep popping out, and I'm thankful at the moment there's only one sprog baking I have to finish a blanket for.  Then I need to get a bridal shower gift for a friend whose shower is the 27th of next month and a wedding gift for her wedding in June.  I found a pair of pillowcases with a nice stamped design to cross stitch at the store today, so I'm doing that as the bridal shower gift and I think I'll get her something from her registry at Bed Bath and Beyond for the wedding gift.  I'd love to do a cross stitched wedding announcement, but I don't know if I'd have the time.  I want to get back to working on my novel, and with the other things I have on my daily To Do list, once I get back to work, I doubt I'd have time for crafting and writing.

ariadnescurse at Cat Food Recall: Diamond Pet Foods Pulls Several Products
Hi y'all...I saw this on Yahoo today, and I figured it wouldn't hurt to pass the information on to the comm, just in case anyone's using these products. The recall is due to a lack of thiamine in the dry cat food, which is an essential ingredient for cats and their health. According to the article, "Thiamine deficiency can included decreased appetite, salivation, vomiting, and weight loss. If the deficiency continues, it can lead to the feline's death." I've listed the states affected, and the brands being recalled, and the source below. Hopefully everyone's cats are ok!

Joy, bliss! Another meme! Please, try to control your excitement.  I'm sure you all know the drill by now, but just in case you don't and you want to do this in your own blog, copy, paste, and cross out the items on the list you've done.