icanhaschzbrgr at This is the Cutest Furby I've Ever Seen 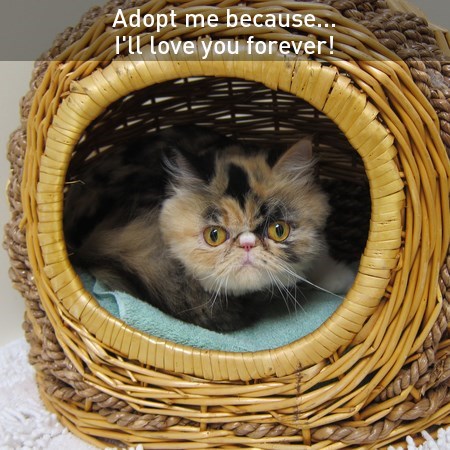 Some may say Furby looks like an alien, but we think she looks like the perfect pet. She's hesitant with strangers at first, but warms up easily and then becomes quite outgoing. She'd prefer not to be picked up, though she does love to rub all over friendly people and sit next to them for a petting session. She's more on the couch potato end of the spectrum, but has been known to play with ping pong balls sometimes. She also loves to be brushed!
She currently lives at Norwalk, Connecticut's Pet Animal Welfare Society. PAWS is a network of volunteers who provide shelter, medical care and affection while finding loving homes for homeless and abused dogs and cats.

Do you know anyone in Connecticut who could give this lovely girl a home? Share her profile with anyone you know who could help out. Then visit picsforpets.org to find out how you can help other pets near you just by hitting the share button.

icanhaschzbrgr at The Basics of Cat Geometry 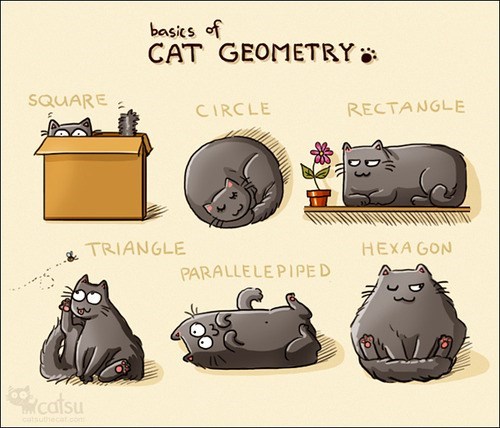 jvmatucha at Why They Made the Internets!
A cat dressed as a shark on a Roomba, followed by a duckling, and later on joined by a pibble dressed as a hammerhead shark:

What kills me is that it looks like the pibble is trying to figure out what to do in the scene. "What's my role again?"

According to the BBC, "[t]he teenage suspect in the Boston Marathon bombings is in custody after being found hiding in a boat in a suburban homeowner's backyard." 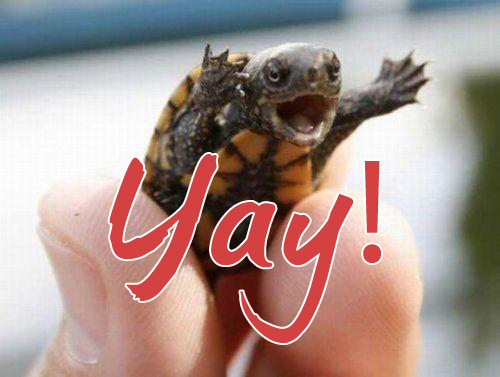 Now, hopefully, we can get some answers.  Why did he and his brother do this?  What did they hope to accomplish?  What the hell was their beef with America?

icanhaschzbrgr at But You're so Cute 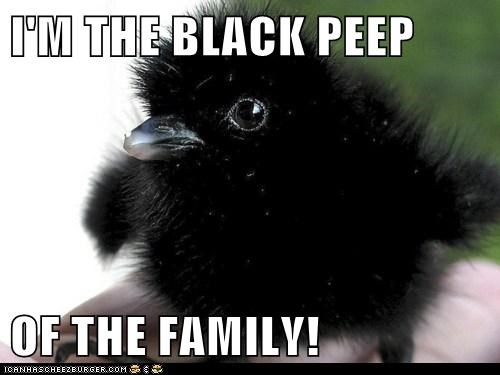 kylecassidy at post
I'm on a limited running schedule until I see my doctor again on Friday. So as the sun comes up,

trillian_stars runs laps around the cemetery. I sit under a tree & read a novel. When she runs past I snap photos. When she's done, we eat breakfast in the graveyard. The rest of the world starts to wake up around us.

Trillian running in the graveyard at sunrise. Clickenzee to Embiggen! 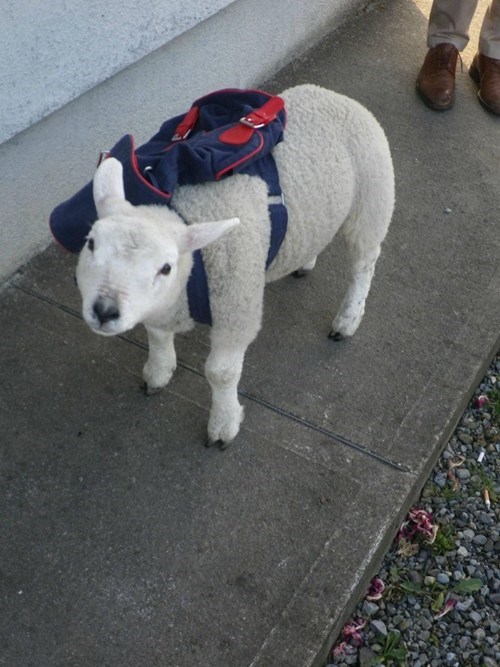